August Gill Apparel was founded in 2020 by Rannette Archer amid a pandemic and racial unrest. With a need to rediscover who she is as her true self, Archer found she had been muting her authentic voice and masking who she is as a Black woman, a daughter of a Belizean immigrant, an Eastside Detroit native, a mother and a wife.

Initially crafting messages to wear as a cue to have the courage to speak up in her own way and to confidently be her true self, Archer found she was having more conversations about her story. In doing so, others were requesting shirts of their own and August Gill Apparel was MADE.

Augustus, Archer’s father who became a citizen after immigrating from Belize, means “magnificent.” The August Gill name is a mashup in representation of Archer’s maternal and paternal lineage, and a tribute to the one-of-a-kind background that makes up who she is, and who she will become.

August Gill Apparel is a company with a mission to inspire conversation through self-empowerment, finding your voice and being unapologetically heard. 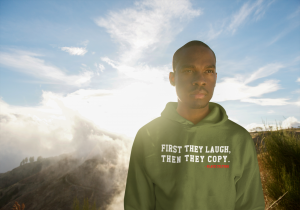 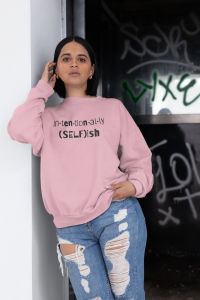 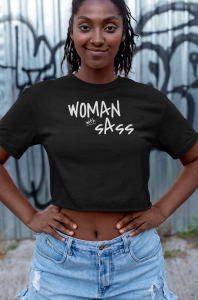 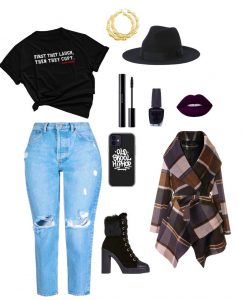 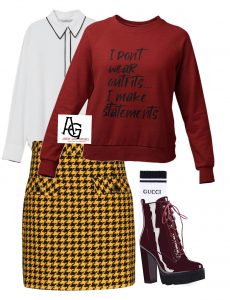 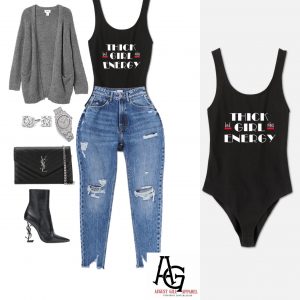 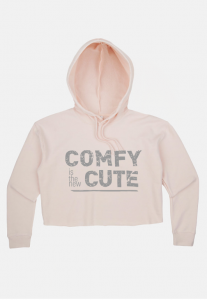 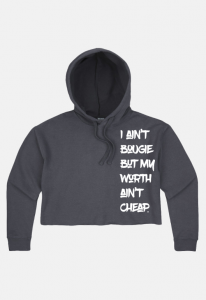 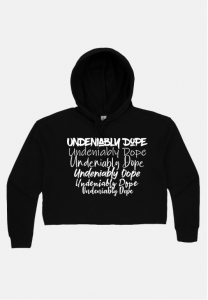 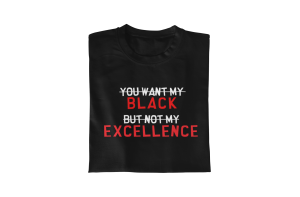 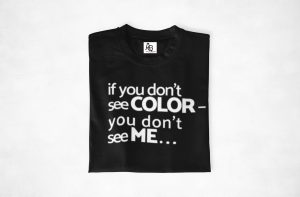 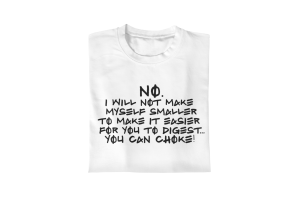 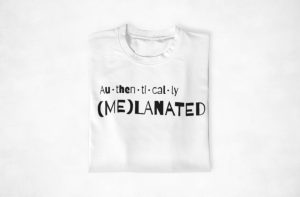 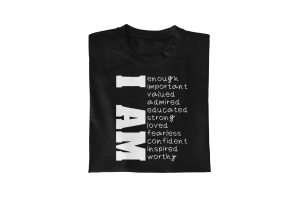 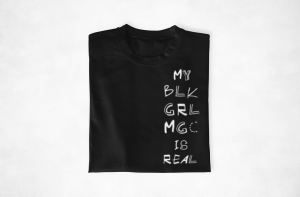 What’s old to someone else will be Nu2u